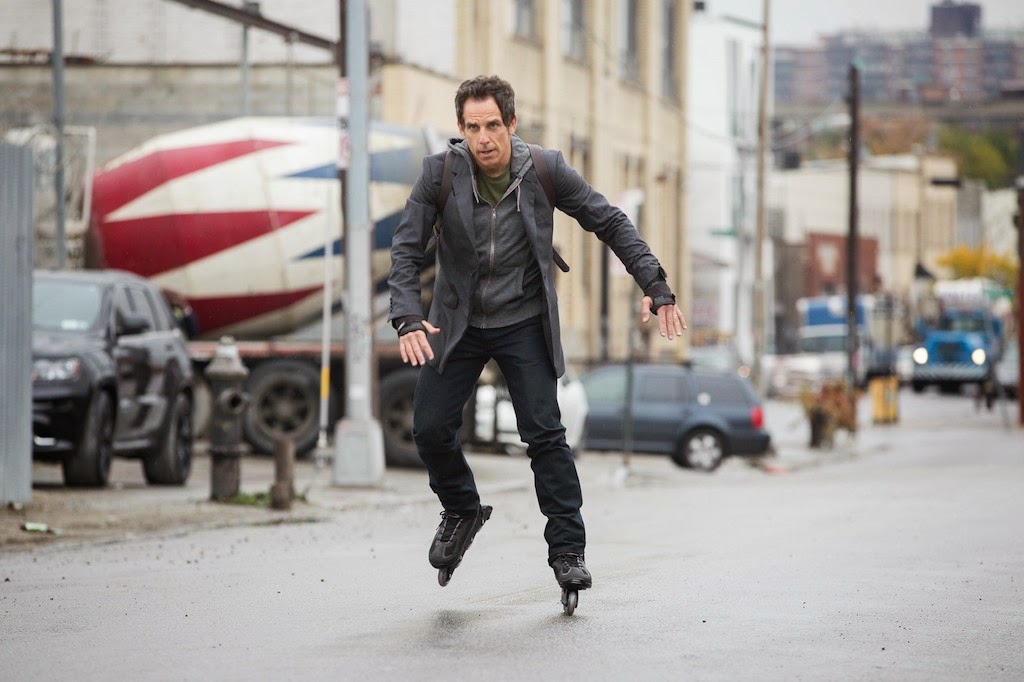 “While We’re Young” begins in the style of the great 1970′s Woody Allen comedies. Ben Stiller and Naomi Watts get a jolt when their best friends invite them over to meet their baby. But a baby seems too grown up to these hipsters, working in the documentary film world and stuck in various projects as well as almost all aspects of their lives. At home that night, Watts reveals she’s had several miscarriages and fertility treatment; and no longer wants children. “I like our lives” adds Stiller. But they don’t, and that makes them vulnerable to a pair of new, much younger friends played by Amanda Seyfried and Adam Driver. Soon the foursome share the passions of the twenty somethings, even as they don’t quite fit the forty somethings. A nice plot twist tees up echoes of “All About Eve,” involving Driver and Naomi Watt’s revered filmmaker father, played by Charles Grodin. “While We’re Young” touches more than a few nerves and delivers many laugh-out-loud moments. Ben Stiller continues to reward fans, but Adam Driver steals this show - the same way he steals every project he’s in. I can’t wait to see what Driver does next. Does it deliver what it promises? Mid-life crisis comedy. Is it entertaining? Laugh-out-loud funny. Is it worth the price of admission? One of the most memorable of the year, so far.
Posted by Arch Campbell at 8:04:00 PM