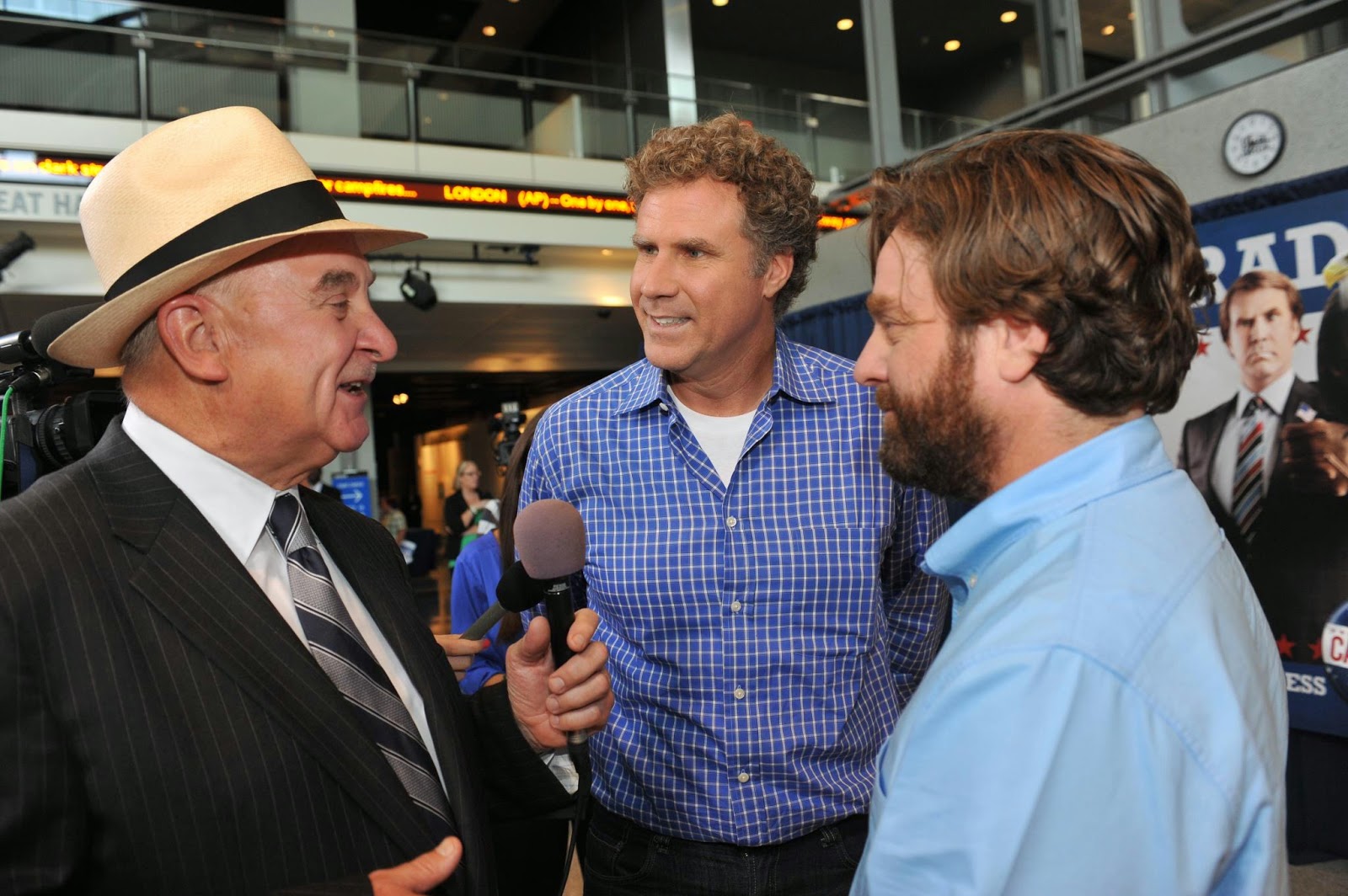 Arch Campbell has reported on movies, theatre and entertainment in Washington, DC and nationally since the 1970s. The Washington Post calls him a "local legend." His career includes 32 years at NBC and NBC4 television, as well as eight years with WJLA-TV News and sister station News Channel 8. His movie and entertainment reports continue as co-host of "At the Movies with Arch and Ann," a weekly podcast with Washington Post lead film critic Ann Hornaday.

Campbell moved to DC from his native Texas in 1974, joining NBC-owned WRC-TV News as a feature reporter. He went on to create that station’s entertainment beat, hosting twice-daily segments on the local news. NBC syndicated Arch’s movie reviews nationally. From 1985-1990, he hosted The Arch Campbell Show, a late night comedy forum and ratings hit which won more than a dozen EMMY awards.

In 2007, Arch brought his movie and theater reviews to ABC-7 News. He created The Arch Campbell Show for News Channel 8, a comedy entertainment show which grew into the channel's most watched program.

In 2015, Washingtonian Magazine named him a "Washingtonian of the Year" as one of the city's leading arts advocates. He has won eight EMMY awards. The National Capitol Radio TV Museum honored him with the Ed Walker Lifetime Achievement Award in 2016.

Arch supports several Washington, DC charities including the Avalon Theatre, Sibley Hospital and the Community Foundation for Greater Washington. A Colon Cancer survivor, he mentors patients going through treatment and advocates for colonoscopies. He and his wife Gina sponsor the Jean Longwith Scholarship Fund at San Antonio College in his home town. Arch graduated from the University of Texas with a Bachelor's degree in Radio/TV/Film and a Master's degree in Journalism.