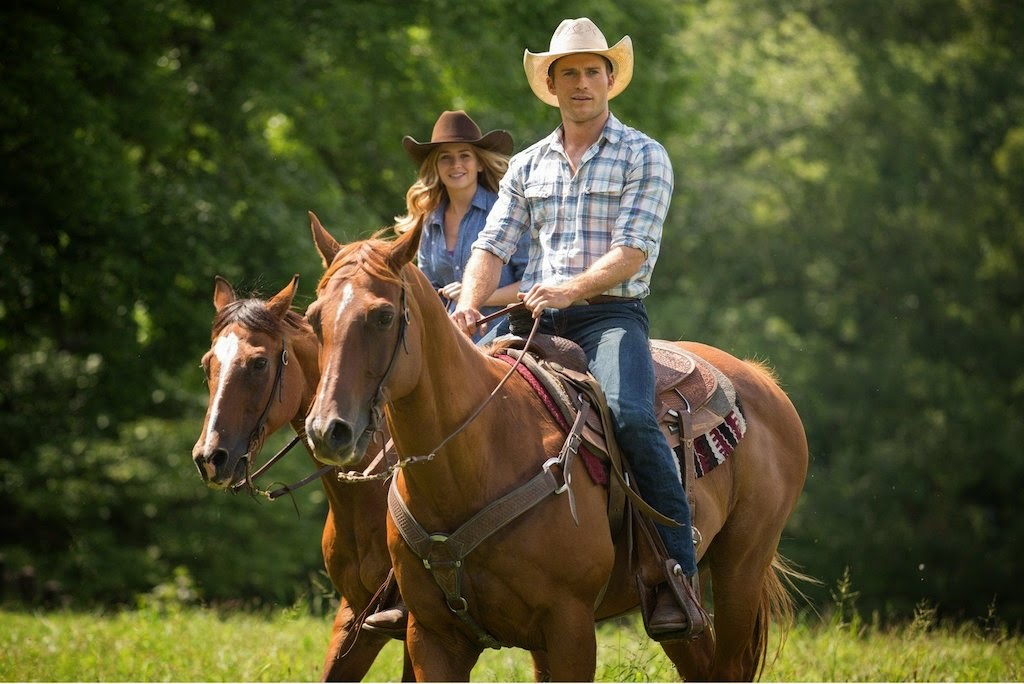 Over the years - especially on Valentine’s Day - I’ve been asked to come up with a list of romantic movies. I always include Nicholas Sparks’ “The Notebook,” and that selection always receives a long, approving sigh. Sparks combined two love stories - young lovers (played by Rachael McAdams and Ryan Gosling) kept apart by class differences - and an elderly couple played by James Garner who visits Gena Rowlands daily in the nursing home, where she receives memory care. Garner reads from a notebook with the story of the young lovers. And of course, we know those young lovers are the now elderly couple keep apart by memory loss. Nicholas Sparks and the movies found a formula in “The Notebook” and traces of that formula make the latest Sparks movie “The Longest Ride” enjoyable or at least watchable. Sorority girl Britt Robertson meets cowboy hunk Scott Eastwood, a professional rodeo bull rider in danger of hurting or even paralyzing himself in the perilous sport. One night on a date, they spot an old man in a wrecked car and pull him and a box of letters out in the nick of time. Visiting the man they have saved, played by Alan Alda, they hear the story of his young love for a Jewish immigrant who makes her way out of Vienna before World War II. These lovers are played in flashback by Jack Huston (who I remember from “Boardwalk Empire” as the sniper who returns from World War I with his face blown off) and Oona Chaplin. The couple wait for Huston to return from World War II, and face a new set of problems upon his return. Britt studies art history and loves Alda’s stories of the art collection, the couple build over years. Part of the charm of “The Longest Ride” comes as we connect Scott Eastwood as Clint’s son, Jack Huston as Anjelica’s nephew and Oona Chaplin as Charlie’s granddaughter. There’s nothing wrong with a little stunt casting every now and then, and remember “The Notebook” set Rachael McAdams and Ryan Gosling on the road to stardom. Alan Alda makes a great storyteller. However, the mix of bull riding and modern art and nostalgia gets more than a little much, and leads to a laugh-out-loud ending. “The Longest Ride” is a soap opera; but sometimes that’s OK, if you go don’t expect another “Notebook.” Do expect “Notebook” light - or even “Notebook” slight. Does it deliver what it promises? Nicholas Sparks formula romance. Is it entertaining? Interesting cast. Is it worth the price of admission? For Sparks fans.
Posted by Arch Campbell at 3:16:00 PM