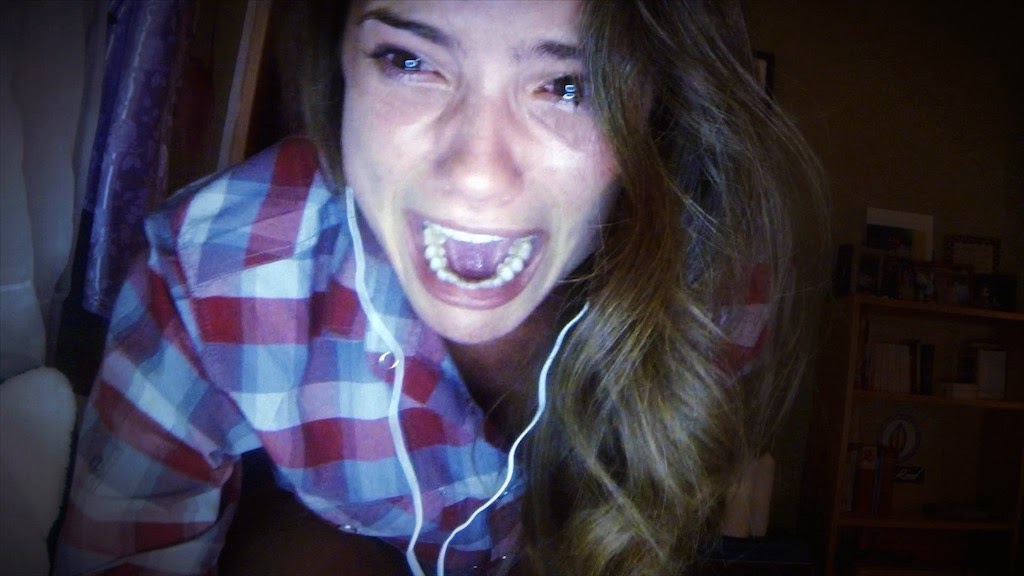 “Unfriended” uses the internet to kill off the usual group of six teens, who begin this story in a computer chat between boyfriend and girlfriend that enlarges to a circle of friends. It turns out all of them played a part in the suicide of a fellow teen. The now-dead victim finds a way to return, via the internet for revenge. For a little more than an hour, we watch the teens click paste, view FaceTime, unfriend and all manner of cyber stuff. I think the idea is quite creative, but not quite slick enough to mask the usual “Friday the 13th” plot. While watching, I wondered what this might look like as a “Twilight Zone” episode, cut down to a half-hour. Watching a computer screen for eighty minutes is a bit of a chore. Does it deliver what it promises? Cyber-horror thriller. Is it entertaining? Creative, and a lesson in how to produce a movie incredibly cheaply. Is it worth the price of admission? For those in need of a scare.
Posted by Arch Campbell at 6:40:00 PM