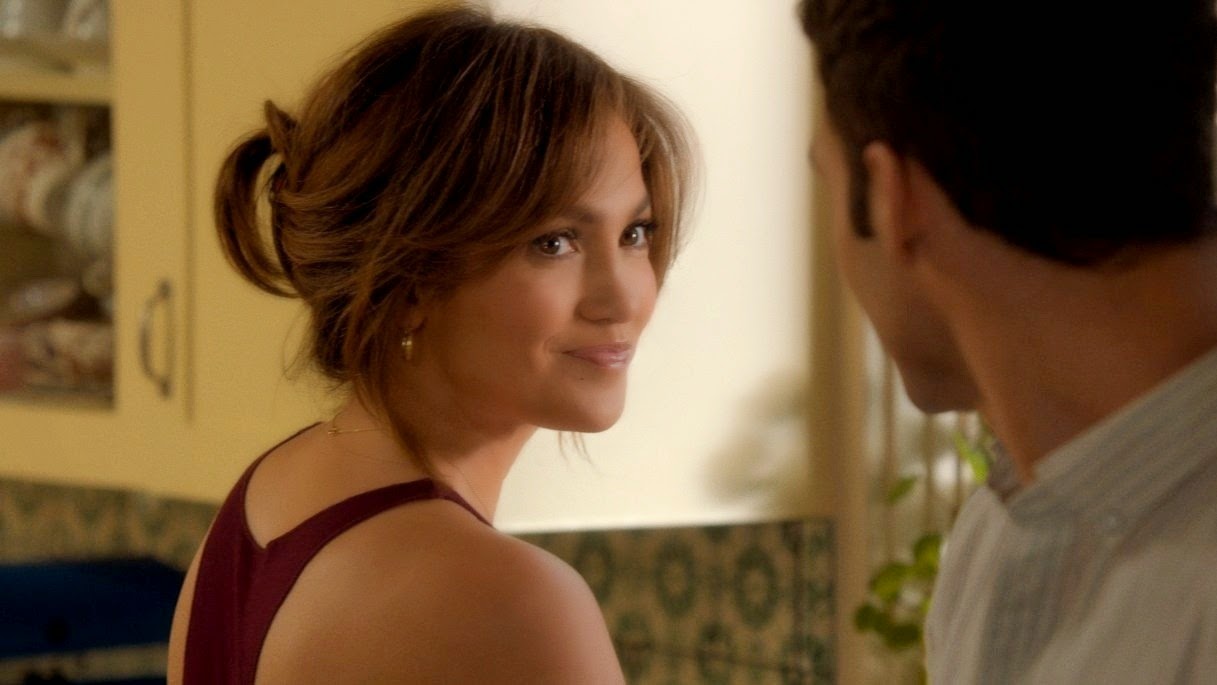 Jennifer Lopez looks as great as ever in The Boy Next Door, even though she plays a separated, middle-age suburban high school English teacher. Ryan Guzman moves next door to take care of his ailing great-uncle, and takes advantage one lonely night, when Lopez feels vulnerable. Their sex scene is steamy enough to sell this movie to people looking for this kind of thing. Her one-night lover goes to the same high school as Lopez's 16-year-old son. When she insists it was a one-time thing, Guzman turns jealous and ultimately goes psycho as Lopez tries to reconcile with her husband (John Corbett.)

Guzman begins his threats with intimidation, escalating to embarrassing photos, brake tampering and a murder or two. The Boy Next Door is just the kind of movie, studios like to throw into theaters in January. R-rated and slightly sexy, with a not very good script that (at best) knocks off Fatal Attraction. Like the character in her movie, Lopez ought to make better choices: Her career won't get any boost from this laughable script. Speaking of not getting a boost, I wonder why Kristin Chenoweth appears as Lopez's best friend? Surely Chenoweth can do better than this. Does it deliver what it promises? R-rated, psycho thriller. Is it entertaining? Laughable. Is it worth the price of admission? No.
Posted by Arch Campbell at 5:09:00 PM