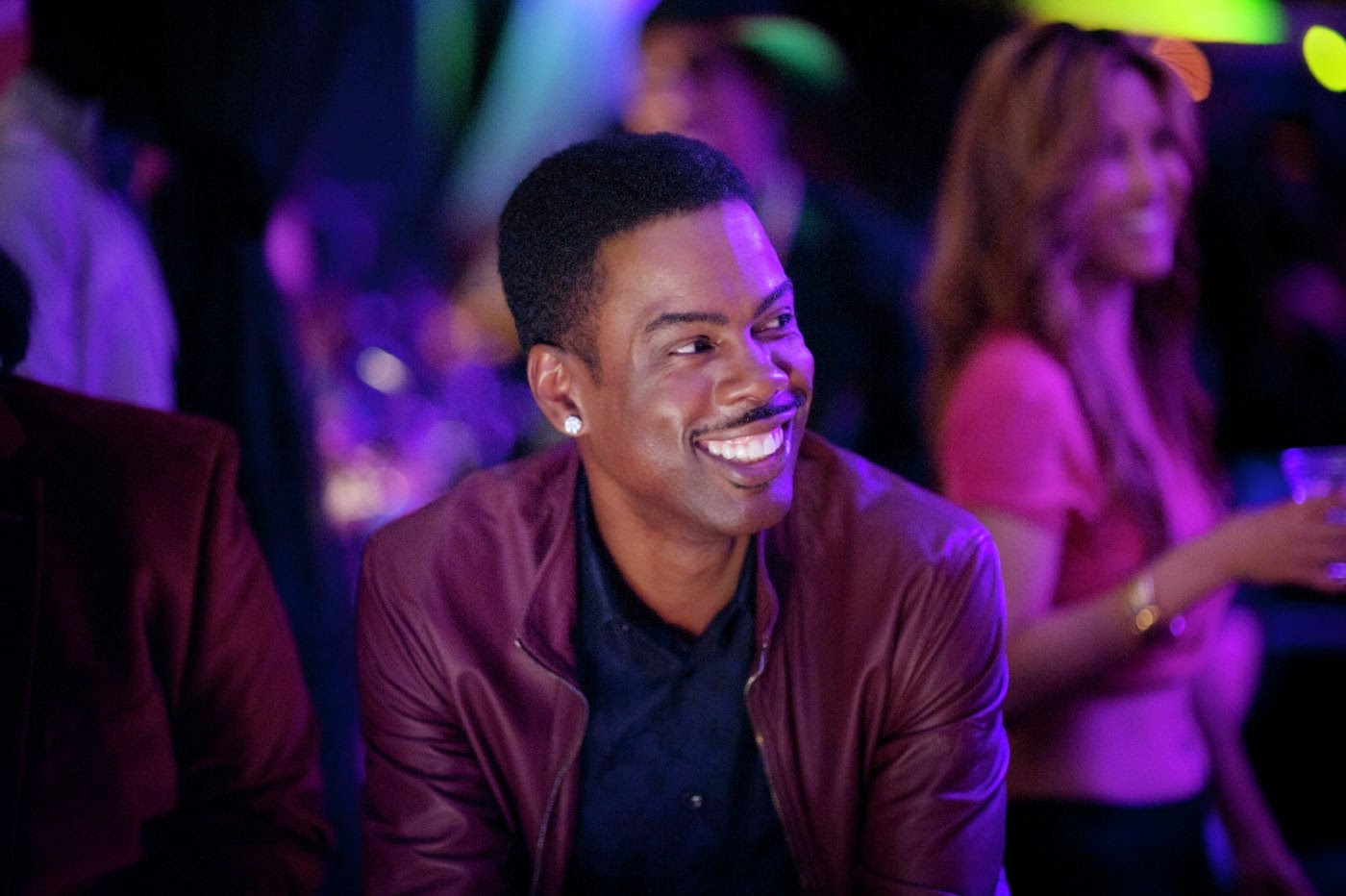 Chris Rock gets his mojo back in “Top Five.” In a story that sounds like a cross between Rock’s real life and the plot of “Birdman,” he plays a successful stand-up turned movie star not quite satisfied with the result. We hear his various concerns as he walks and talks through New York  with the delightful Rosario Dawson, in the role of a New York Times interviewer. “Top Five” arrives with comparisons to Woody Allen’s “Manhattan” and “Annie Hall.” It shares the same structure. Rock talks about something, and suddenly we see it on-screen to our mostly shocked and outraged delight. The walking/talking segments allow Rock to get real and deliver his take on race, class and the crassness of our times. A couple of segments push the envelope pretty hard,  specifically Dawson’s explanation of her problems with her boyfriend, and Rock’s recounting of a drunken weekend in Houston. Gabrielle Union has a juicy turn as an overly ambitious reality star whose marriage to Rock’s character takes place more for the cameras then for love or relationship. Nobody rants better than Chris Rock. Nobody shocks better than Chris Rock. “Top Five” entertains and leaves fans with the promise of great things to come. Just notice the “R” rating, which could easily have been NC-17. Does it deliver what it promises? Chris Rock comedy for real. Is it entertaining?  Funny and shocking. Is it worth the price of admission? For Chris Rock fans who want to stay Chris Rock fans.
Posted by Arch Campbell at 12:00:00 AM