Into the Woods Review - 3½ Stars 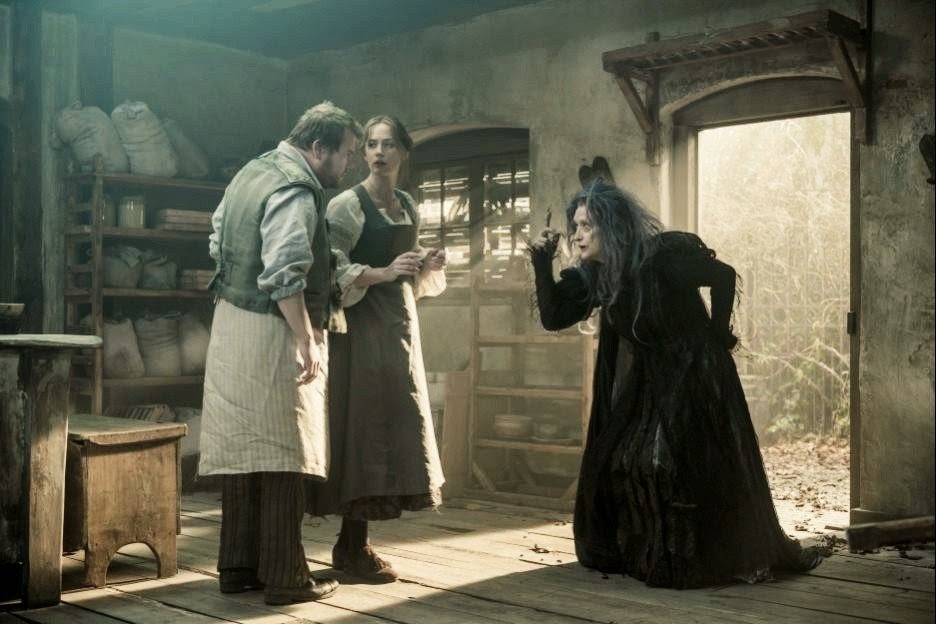 A movie musical for people who love movie musicals, “Into the Woods” captures the Broadway musical that tweaks Grimm’s Fairy Tales with a mix of comedy, pathos and a hint of “The Wizard of Oz”. Meryl Streep, James Corden, Emily Blunt, and Anna Kendrick (among others) sing Stephen Sondheim’s lyrics beautifully. A mash-up of Little Red Riding Hood, Cinderella, Rapunzel, and Jack & the Beanstalk spins around the story of a baker and his wife, who hope to please Meryl Streep’s witch sufficiently enough to convince her to lift the curse off their cottage that has left them childless. The story moves effortlessly, but starts to run down towards its conclusion. Director Rob Marshall has the gift of translating some of Broadway’s best musicals to the movies: He makes “Into the Woods” a gift worth accepting. Does it deliver what it promises? Movie musical with energy and talent. Is it entertaining? Easy to like. Is it worth the price of admission? Broadway, at a fraction of the price.
Posted by Arch Campbell at 12:00:00 AM