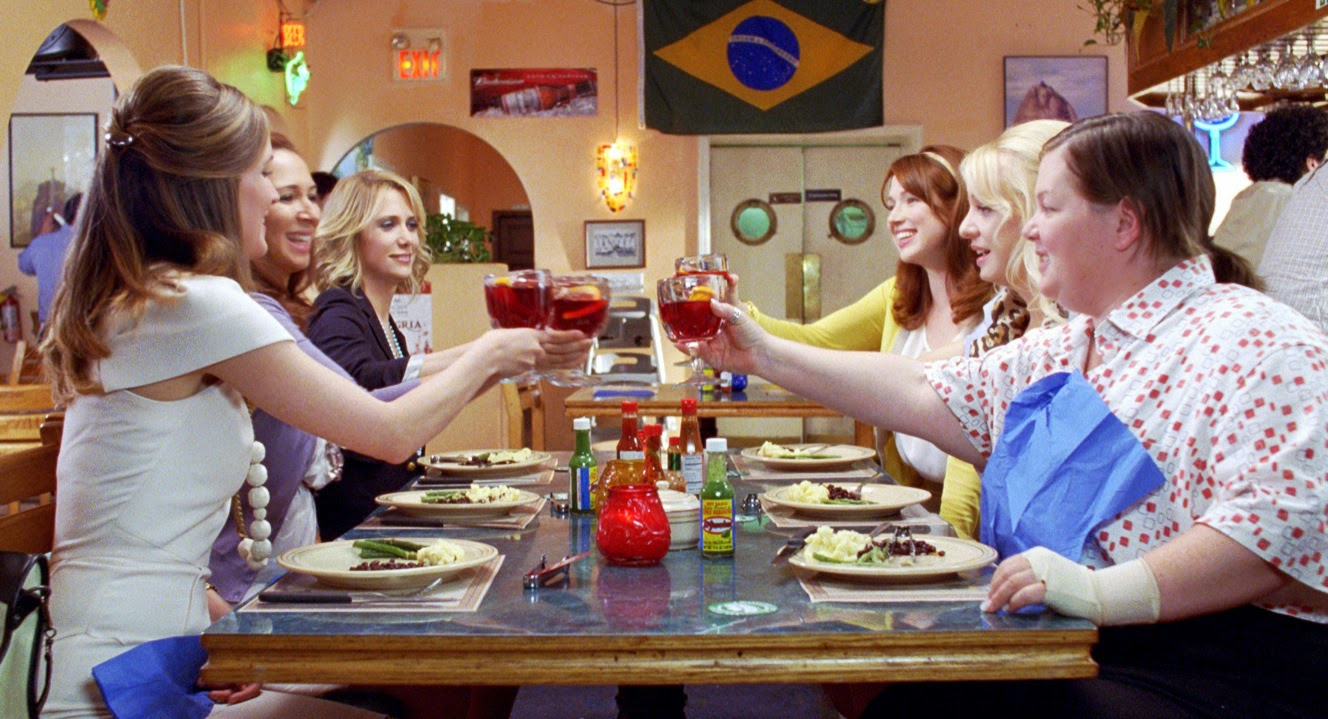 Saturday Night Live’s Kristen Wiig co-wrote the script of this very funny, R-rated comedy. On the surface, “Bridesmaids” tells the story of a maid of dishonor (played by Wiig) who accepts friend Maya Rudolph’s invitation to stand beside her, then screws things up at every turn. ”Bridesmaids” has a second, deeper level about the tensions in a friendship when one friend makes a change, possibly leaving the other behind. Rose Byrne has a juicy role as a new friend, angling to take over as best friend. Wiig and Byrne share some funny alpha female scenes. “Mad Men” star Jon Hamm also has a delicious cameo, as Kristen’s insensitive boyfriend. You’ll also notice Melissa McCarthy (of “Mike and Molly”) as a future sister-in-law, who spews some of the most outrageous R-rated dialog imaginable. ”Bridesmaids” sounds like a chick flick, but serves up situations that will make most guys howl. Think “The Hangover” with women, and get in line now for this smart, funny and (well, yeah) dirty romp. Does it deliver what it promises? Comedy about friendship. It is entertaining? A food poisoning scene is destined to become a classic. Is it worth the price of admission? One of the year’s funniest.
Posted by Arch Campbell at 5:45:00 PM