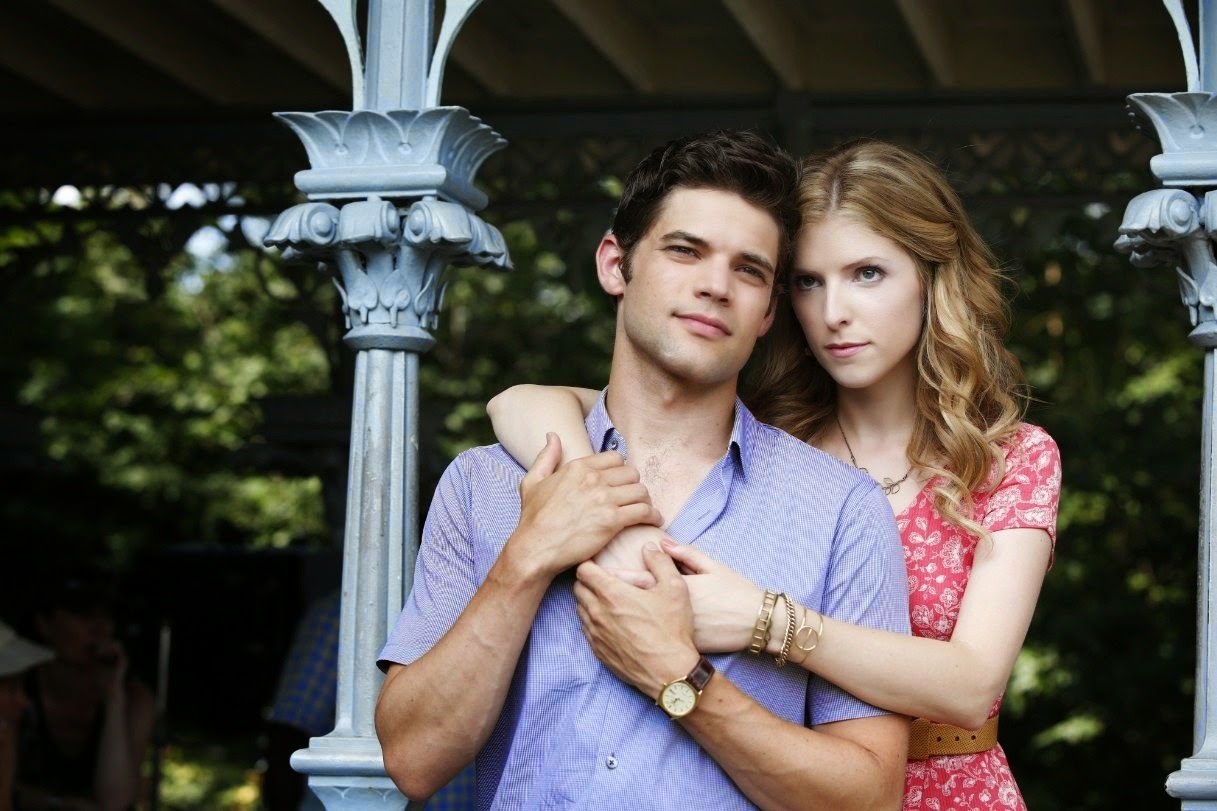 Anna Kendrick continues to amaze with her singing ability. In “The Last Five Years” she begins this love/marriage/break-up story, singing about the break up of her marriage. Anna’s story goes in reverse, while her lover (played and sung by Jason Robert Brown) tells his story forward. The idea began as an off-Broadway musical, and it adapts well to this small musical film. When their story meets in the middle and they marry, I felt a well of emotion that surprised me. And when the story ends, I left with a sense of grief and caring for the couple. It’s a nice change to leave a movie filled with emotion. Does it deliver what it promises? Unusual musical about the beginning and end of love and marriage. Is it entertaining? Very powerful. Is it worth the price of admission?  Yes and you will have to hunt to find this one, so remember the title “The Last Five Years."
Posted by Arch Campbell at 10:57:00 PM